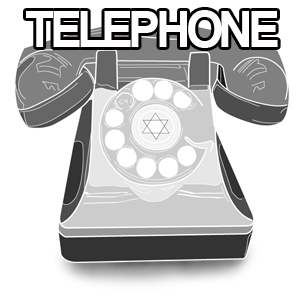 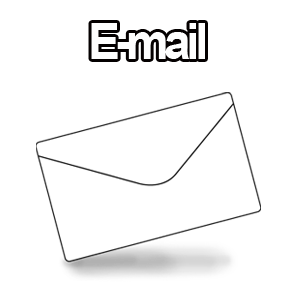 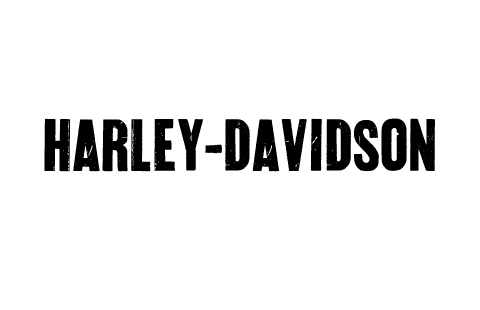 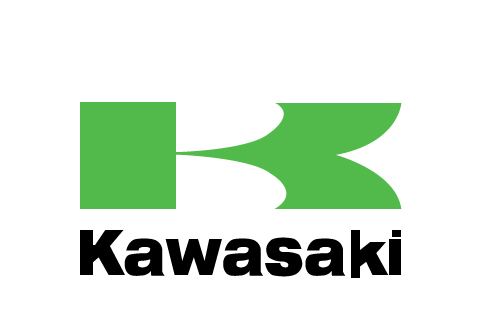 Injector Tuning Bolt
How does it work? 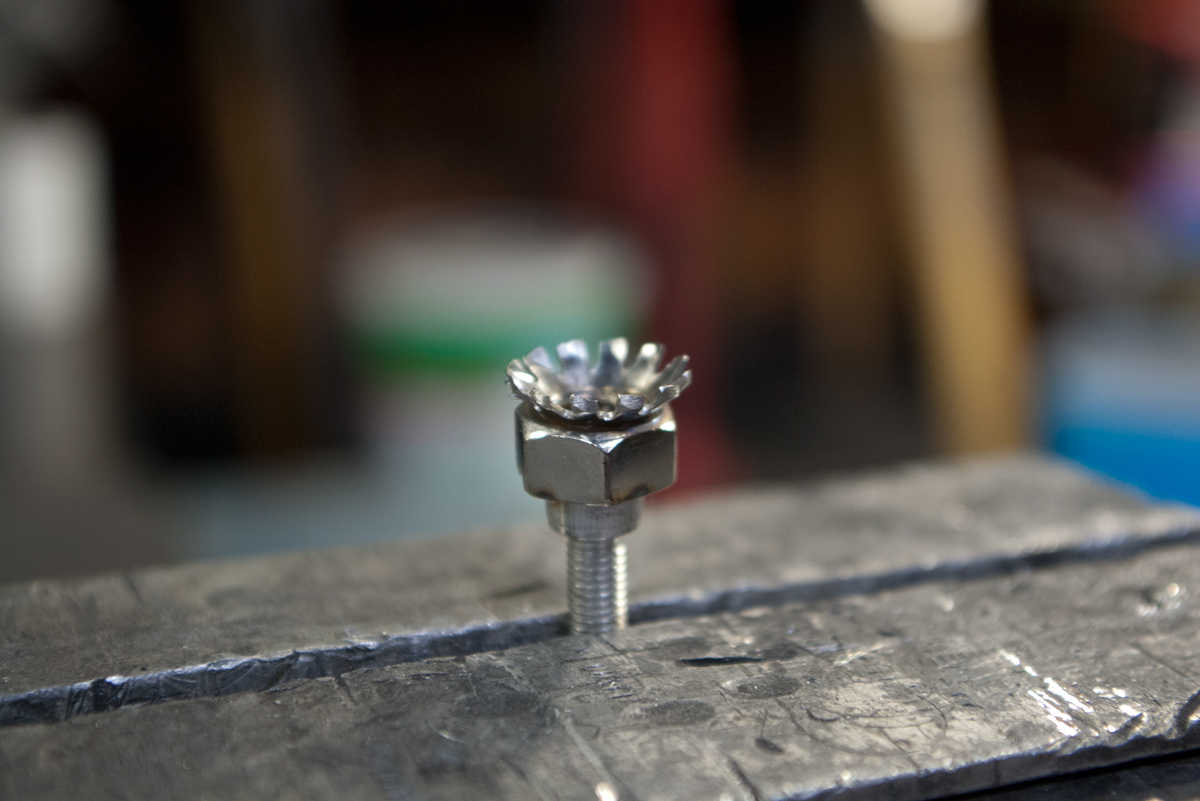 All you need is swapping existing bolt for this bolt. It causes more torque and mild motor rotation.
“Injector Tuning Bolt”
Why do these bolts affect motorcycle in a surprising way.
These are not magical bolts but just bolts causes physical effect. 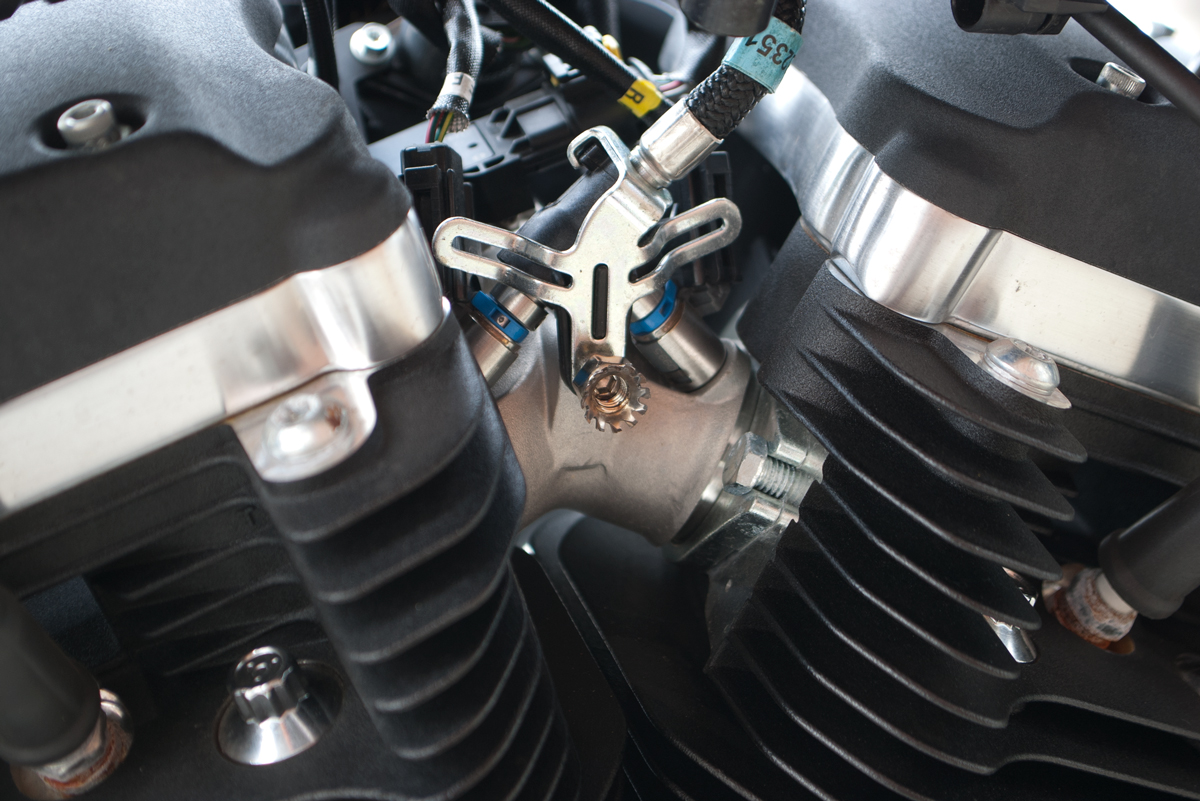 Materials written in the left part of the chart tend to have positive charge. Materials written in the right part of the chart tend to have negative charge.
Air or mixed air flows through the injector, carburetor and intake manifold tends to have positive charge.
Static Induction
Take a look at injector, carburetor and intake manifold consist of metallic materials.
On the surface of these metallic parts, static induction can be identified.
The material which has positive charge gets to closer to other material which has negative charge, on the surface of the latter material we can see the phenomenon of gathering of electrons.
It is because of the free electrons metallic material has in it.
Metallic materials have possibility to have static electricity if they don’t earth to the ground. 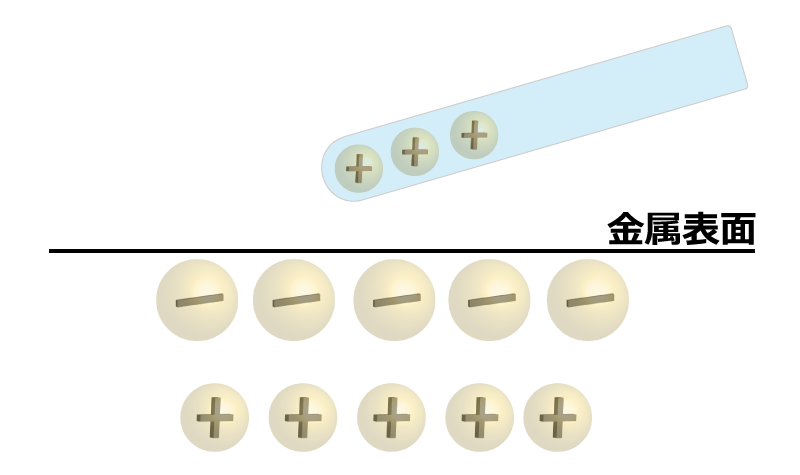 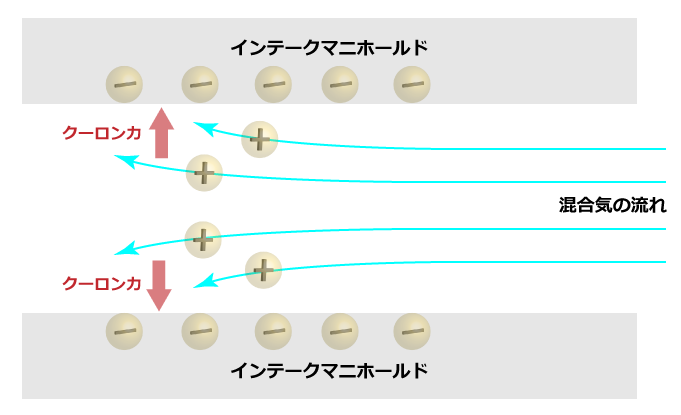 The function of Injector Tuning Bolts
Injector tuning bolts utilize the characters of electricity.
Electricity have some characters. For example, it flows into the place where there is less resistance or it gathers around the sharpened place.
Because of these reasons, we put crown shaped stainless nails on the top of the bolt.
The edge of each nails are chopped and sharpened.
They call in electrons.
Electric field intensity become more and more strengthened.
And then discharge begins. 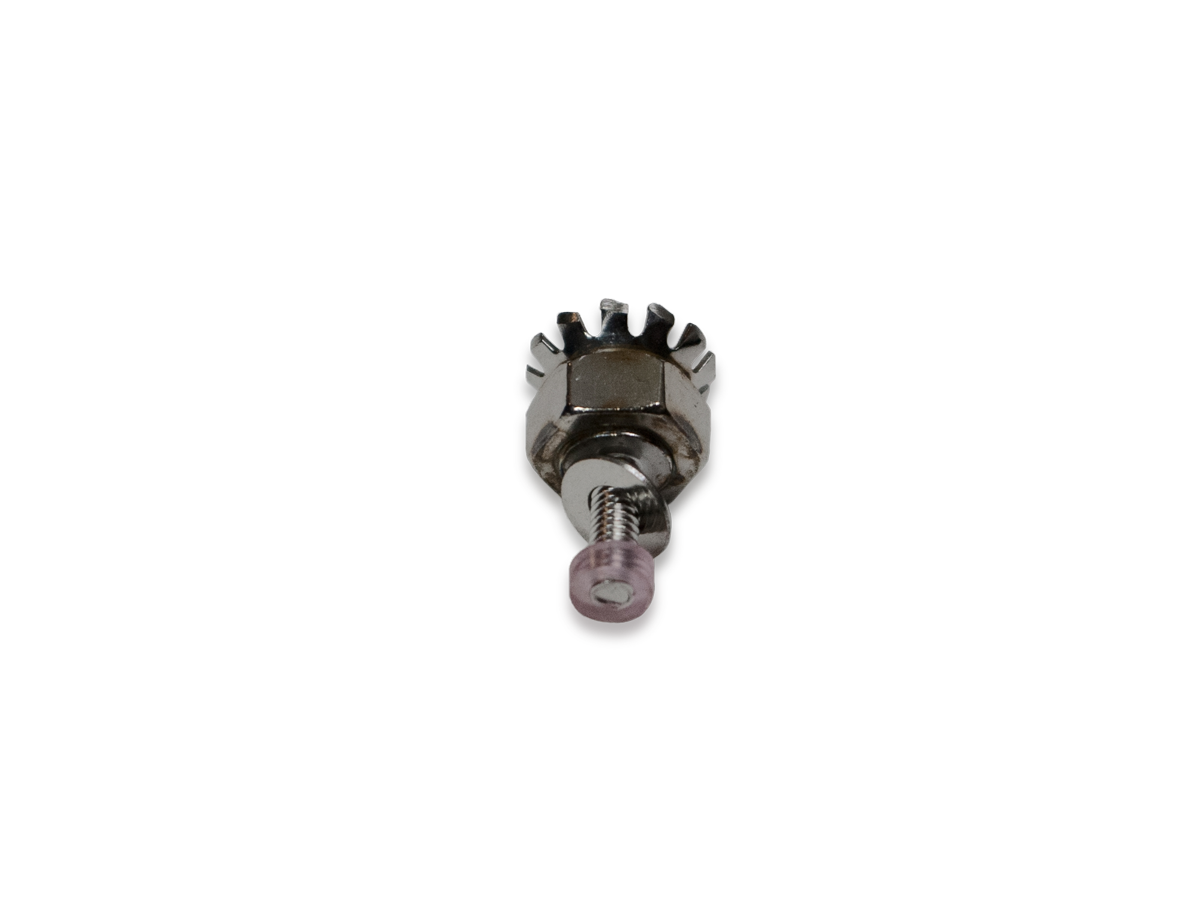